Satanic ritual abuse (SRA, sometimes known as ritual abuse, ritualistic abuse, organized abuse, or sadistic ritual abuse) was the subject of a moral panic (often referred to as the Satanic Panic) that originated in the United States in the 1980s, spreading throughout many parts of the world by the late 1990s. Allegations of SRA involved reports of physical and sexual abuse of people in the context of occult or Satanic rituals. In its most extreme form, allegations involve a conspiracy of a worldwide SRA organization that includes the wealthy and powerful of the world elite in which children are abducted or bred for human sacrifices, pornography, and prostitution.

Nearly every aspect of SRA was controversial, including its definition, the source of the allegations and proof thereof, testimonies of alleged victims, and court cases involving the allegations and criminal investigations. The panic affected lawyers’, therapists’, and social workers’ handling of allegations of child sexual abuse. Allegations initially brought together widely dissimilar groups, including religious fundamentalists, police investigators, child advocates, therapists, and clients in psychotherapy. The term satanic abuse was more common in the early days; this later became satanic ritual abuse and further secularized into simply ritual abuse.[1] It became more associated with dissociative identity disorder (then called multiple personality disorder)[2] and anti-government conspiracy theories.[3][4]

Initial publicity came via Lawrence Pazder‘s 1980 book Michelle Remembers and was sustained and popularized throughout the decade by the McMartin preschool trial. Testimonials, symptom lists, rumors, and techniques to investigate or uncover memories of SRA were disseminated through professional, popular, and religious conferences, as well as through the attention of talk shows, sustaining and further spreading the moral panic throughout the United States and beyond. In some cases, allegations resulted in criminal trials with varying results; after seven years in court, the McMartin trial resulted in no convictions for any of the accused, while other cases resulted in lengthy sentences, some of which were later reversed.[5] Scholarly interest in the topic slowly built, eventually resulting in the conclusion that the phenomenon was a moral panic, which, as one researcher put it in 2017, „involved hundreds of accusations that devil-worshipping paedophiles were operating America’s white middle-class suburban daycare centers.“[6]

Official investigations produced no evidence of widespread conspiracies or of the slaughter of thousands; only a small number of verified crimes have even remote similarities to tales of SRA.[7]

FAIR USE NOTICE: This homepage can contain copyrighted material the use of which has not always been specifically authorised by the copyright owner. This material is made available for the purpose of analysis and critique, as well as to advance the understanding of political, media and cultural issues. 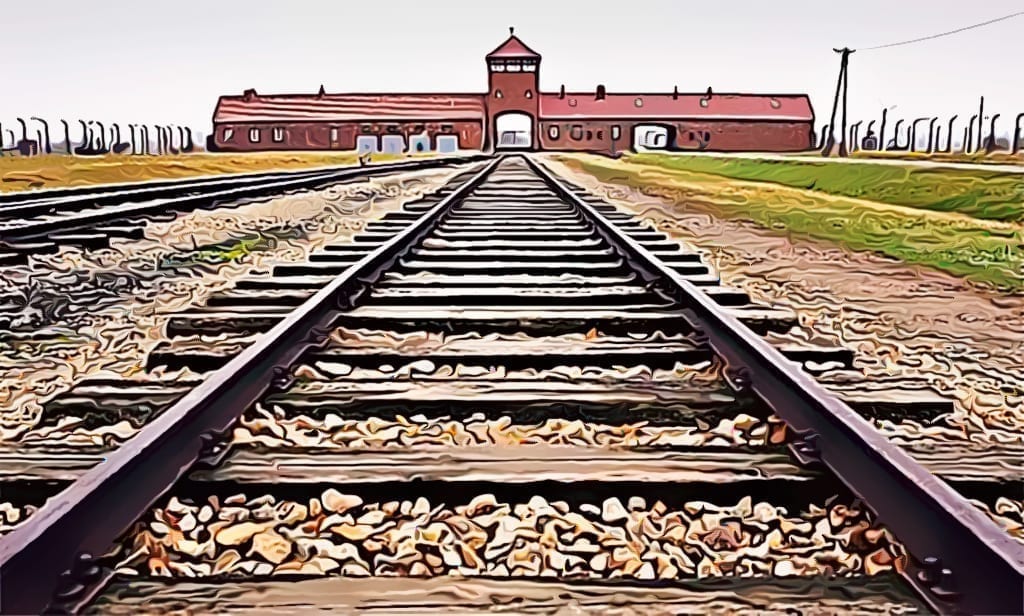 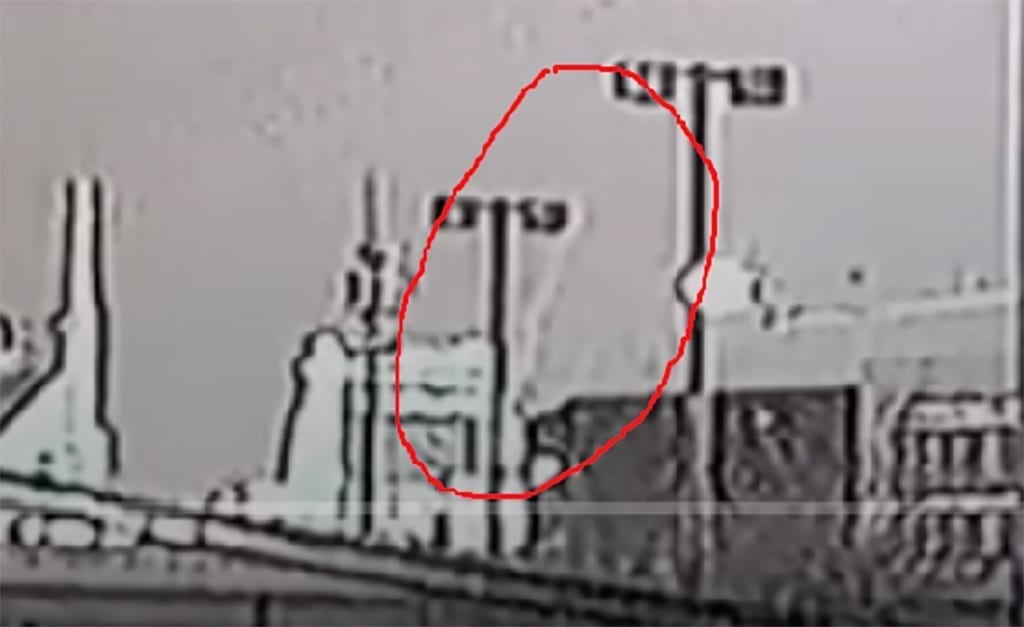 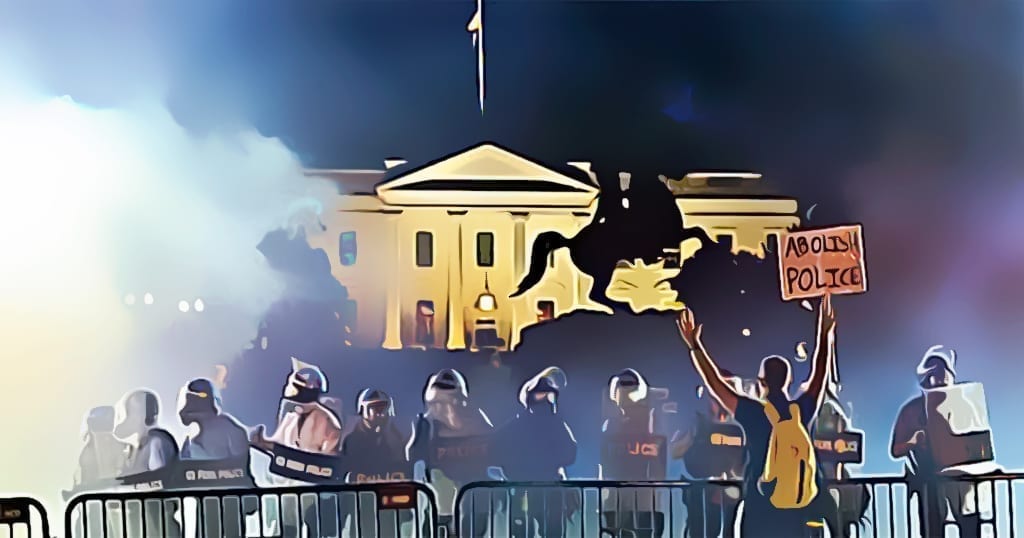 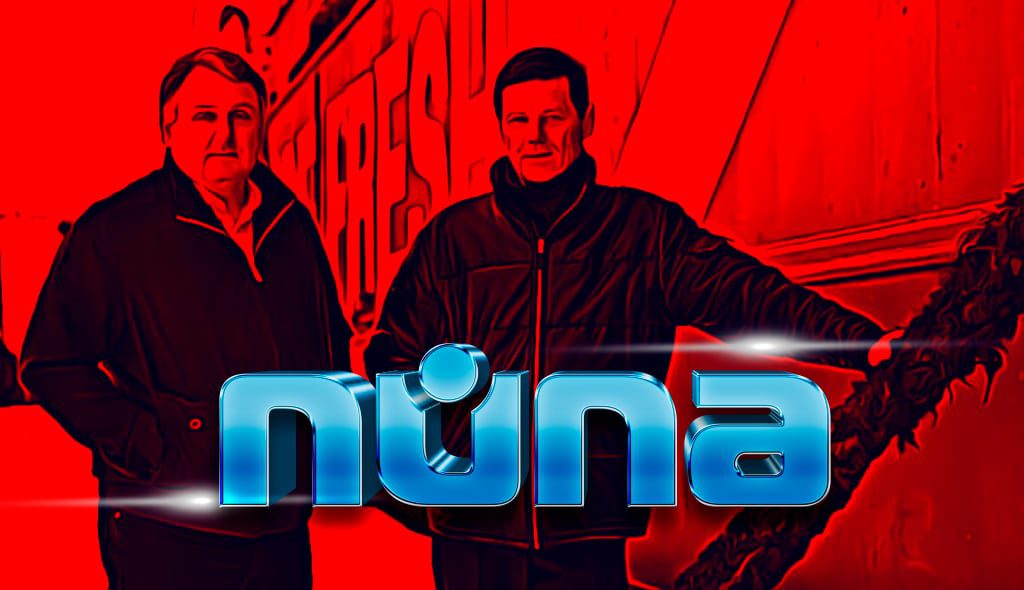 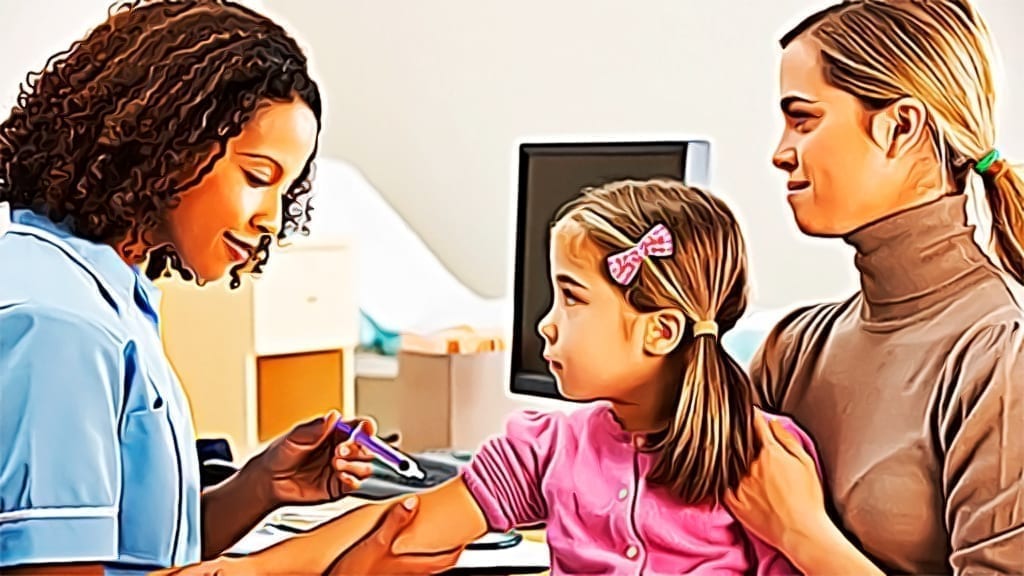